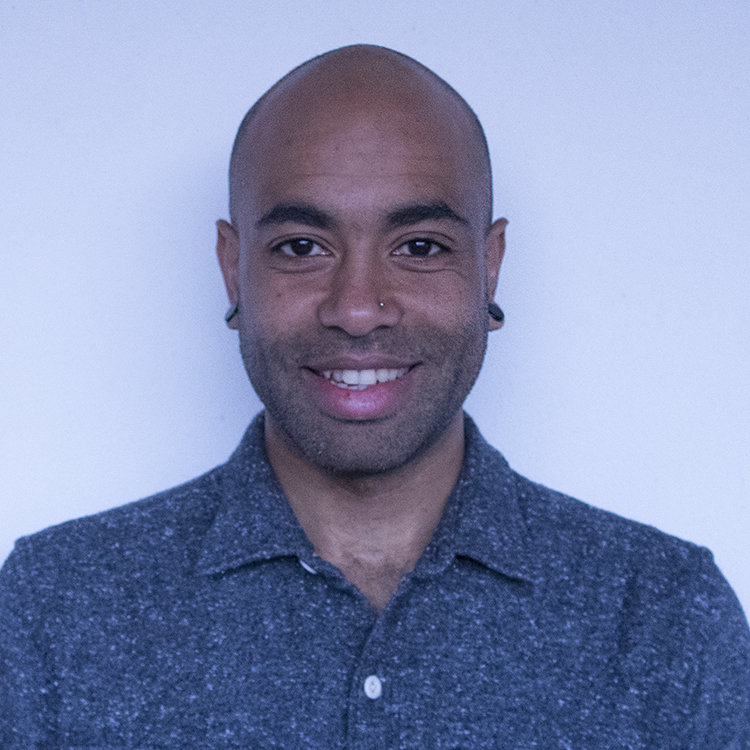 I worked as a Chemical Engineer in Detmold, Germany, for four years. During this time, I had an opportunity to deal not only with the professional challenges but also with a new culture and a new language. During this time, I started learning code by myself. At first, it began as a hobby but soon became more than that, and the interest for the tech industry grew exponentially. Since 2016 I was already into the game, and I learned skills like CSS, HTML, Javascript, jQuery and Node js on Treehouse.

In 2017 I found the timing to pursue my passion – Frontend development and then I started to do some client projects using WordPress and Shopify. In January 2018, I joined The New Digital School program that is tailored to and driven by each student's professional goals and personal needs. It was a place to work on both own and client projects, with the support and guidance of industry experts, a network of mentors, a team of facilitators and your fellow students. Throw the school we had the opportunity to make client projects, some during school time others on ower free time, which allowed us to prepare for a professional environment.

I learned Design skills that complement me as a Frontend developer, especially on the problem-solving approach and having a better understanding of the collaborative work between Designers and Developers.

TNDS is tailored to and driven by each student’s professional goals and personal needs. It’s a place to work on both personal and client projects, with the support and guidance of industry experts, a network of mentors, a team of facilitators and your fellow students.

besides of learning a lot with the great content they provide I develop my self-discipline in order to pursue a new career change.

Working on a cross-functional team, involved in multiple projects, improving the dashboard used by the merchants and maintaining websites, by Using technologies like react, gatsby, redux, graphql, Cypressjs. Working with netlify, netlify cms. I am implementing customer data infrastructure (CDI) like Segment which allows to collect data and send to analytic tools used.